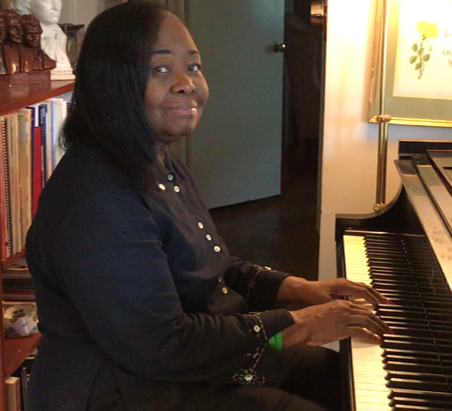 2020 is a pivotal year in the lives of many people of color in the United States of America and all around the world. “Black Lives Matter” is the mantra.

My name is Nevilla Ottley, and in 1971, two years before founding the Ottley Music School, I wanted to do a Master’s Degree Music History thesis on classical music of Black composers. And I was told a false narrative that has been handed down throughout history - that there was not enough material for such a thesis.
Since attending a university class taught on this very subject by Dr. Evelyn Davidson White in 1974, my mission has been to correct that false narrative and replace it with the rarely acknowledged truth, that Black Lives Create Great Music.

The Mission of Classics of Ebony

Besides fulfilling my passion for teaching music for nearly fifty years, I felt the additional need to create a publishing company called Classics of Ebony. I began writing books to educate children and adults of all ages of the great significance of the contributions of Black people to the field of classical music (versus pop music alone), exposing the magnitude of the status of music composed, arranged, directed, and performed by Black people from around the world.
In 1994 I released a coloring/reading book for children entitled "Some Famous Black Composers Born Before 1850."  It features 18 Black boys and men who became famous composers of music for bands, orchestra, choirs, opera, and chamber music. You can purchase this book now right here. 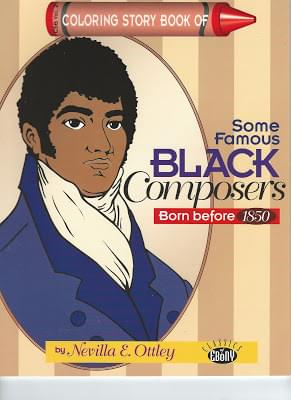 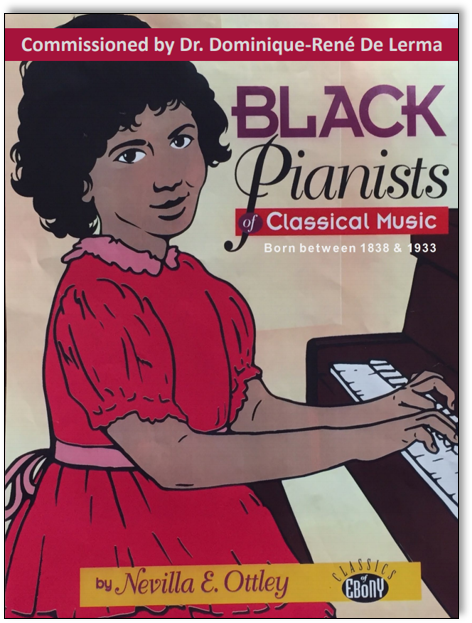 Order Your Hard Copy NOW!
Download The e-Book for $14.95!
This year, I put the finishing touches on my new book Black Pianists of Classical Music Born between 1838-1933. This exciting story book for all ages tells the childhood stories of 10 Black girls and 12 Black boys who grew up to be famous concert pianists of classical music of various styles, including European, ragtime, and jazz. Thirteen of them became famous composers.
These children were born to regular families in America, Canada, the Caribbean, Nigeria, and England. They lived and performed as children, teens, and adults in those countries and also in France, Germany, Brazil, Liberia, and Australia. They were national award winners, with some receiving as many as 10 awards. and many were awarded honorary doctorates by Ivy League universities. Several played for American presidents, the queen of England, and the president of Liberia, and one received an American presidential award.
Even though written in story style simple enough to be read to small children, this book is appropriate for middle and high school students, and is complete with a discography and internet links to performances of either the pianists themselves or renditions of their music played by other pianists. There are many illustrations (some can be colored by younger children), a bibliography, and an index of references for students and teachers.

Why You and Children In Your Life Need These Books! 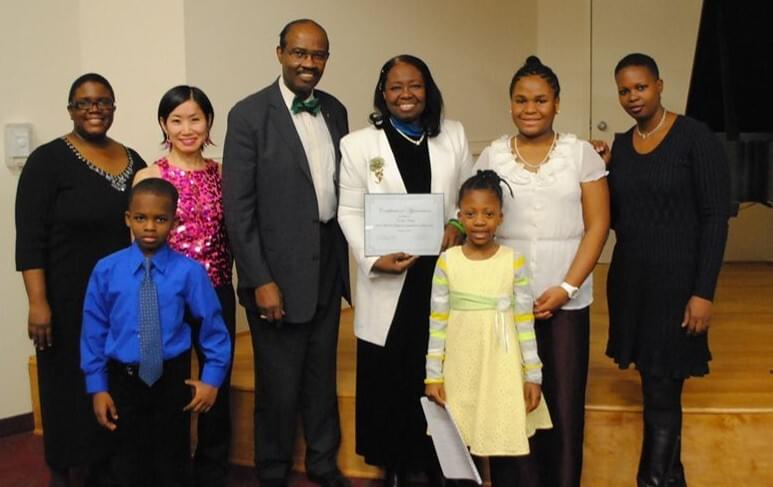 Order 'Famous Black Composers' Today! Yes, I want to learn the powerful, untold stories of Black composers born before 1850!
Order 'Black Pianists of Classical Music' Today! Yes, I want to discover the contributions of Black people to all genres of music, not just pop!
Download the Electronic Version of 'Black Pianists of Classical Music'! Prefer a digital version of my new book? Get yours for only $14.95! 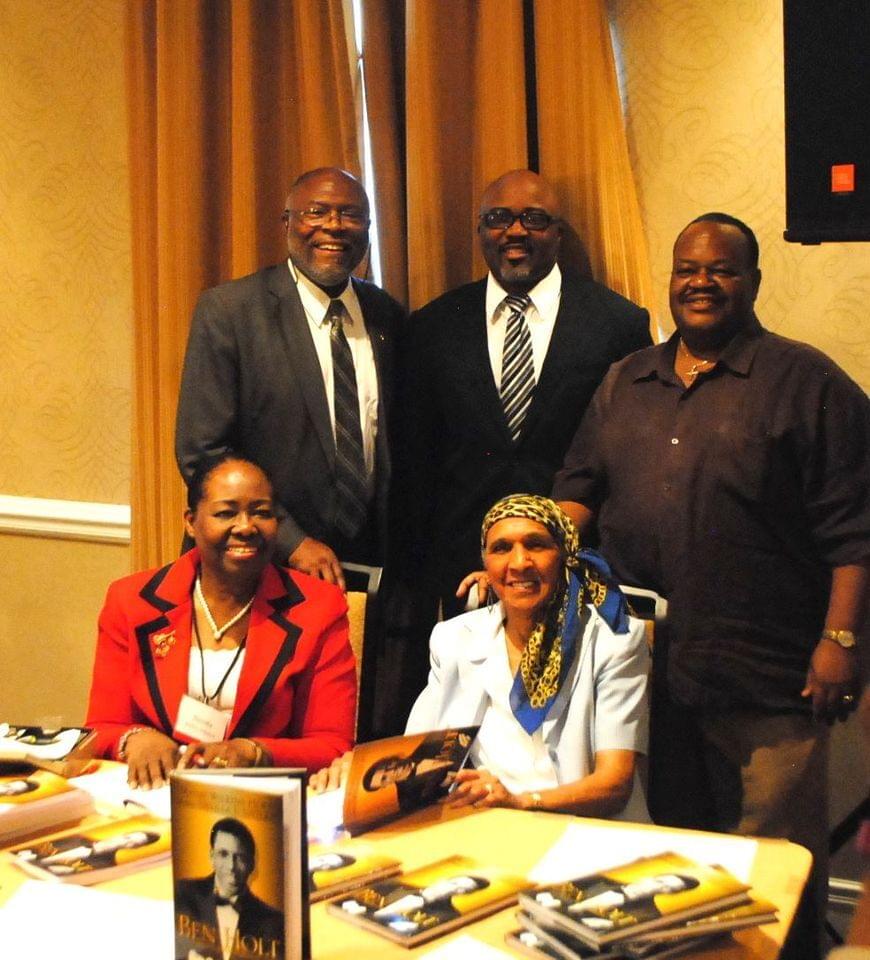